MEK-SIS project covers all public and private universities throughout the country. The project was financed by ministry of development

it is aimed to produce data compatible with this inventory system. Additionally, ambient measurements such as light, CO2, humidity and noise are taken for classification and evaluation of higher education indoor spaces.

The project undertaken for a Cukurova University, which has one of the Turkey’s largest campuses. The project covers an area of approximately 900,000 m² including the main campus and district campuses of seven provinces in Adana. Scanning was executed with the NavVis device for around 700,000 square meters.

Main steps of the project are;

All phases of the project were delivered within 6 months. 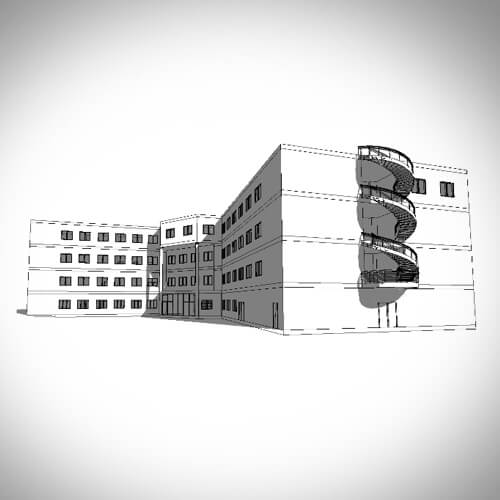 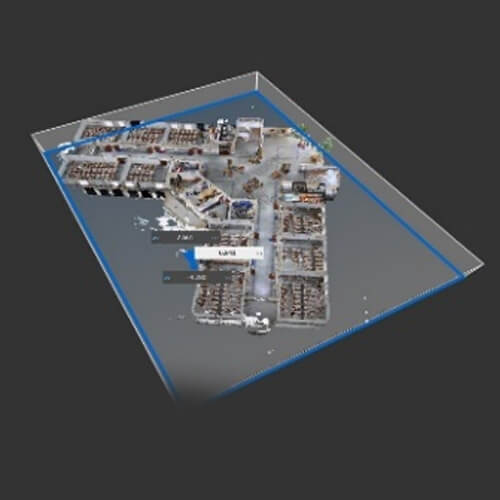 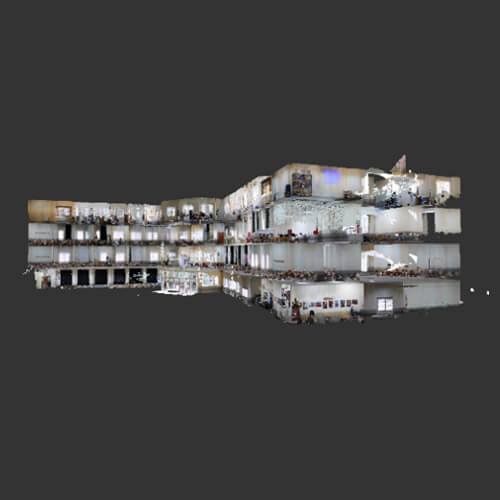